Since its opening in March 2010, Hinterhof had evolved into a multifunctional club and concert venue.  From its conception, Hinterhof has committed to the principle of creating a musical programme that was diverse.  With a strong focus towards electronic dance music (and all the aspects that fall within this genre), Hinterhof aimed to curate a musical environment to match the passion behind its origins.

A central principle of ours throughout was the highest quality: from the bar to the club and beyond. This was reflected in the selection of drinks, spirits and cocktails presented at the bar, the lighting concept that sets the tone of events and of course the musical programme selected, which is enhanced by a sound system that was tailor-made by ProPerformance (Vienna) with components by Alcons & Lambda Labs to give the best sound experience of the music played.

The music played at Hinterhof was a reflection of both the emerging trends of a global contemporary club scene and our own philosophy and musical inclinations and passion. From Disco to House, Techno, Jungle and Hip Hop with Indie and Pop thrown into the mix, everything was possible. 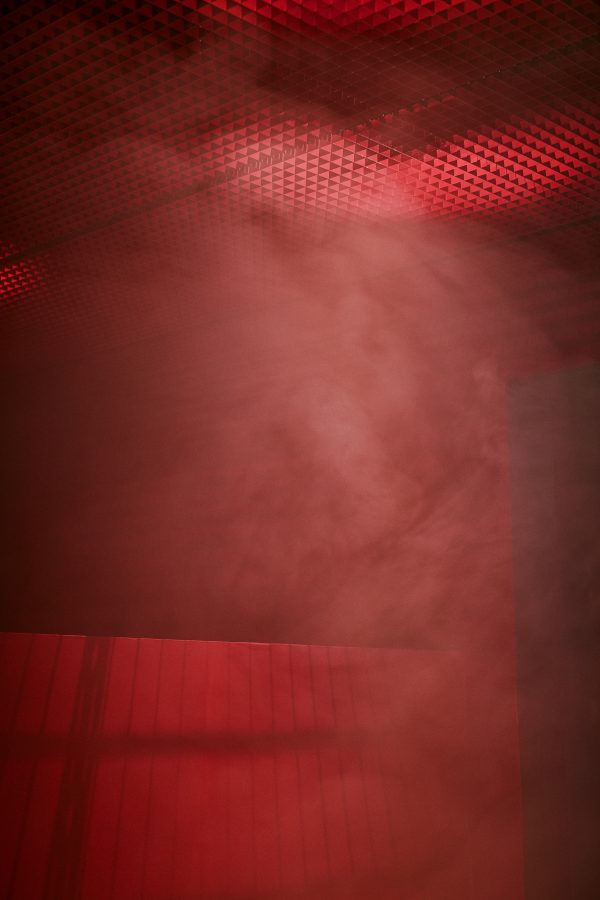 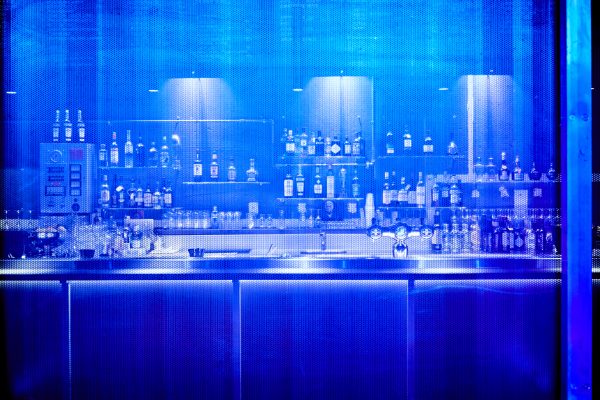